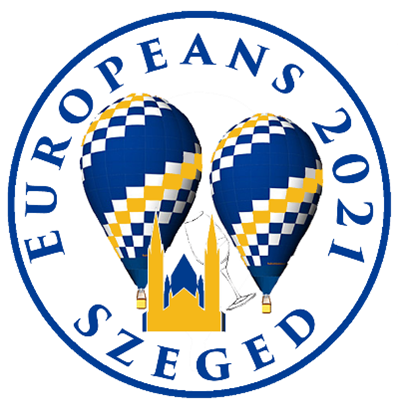 Many thanks to the sponsors of the EUROPEANS 2021 - 22nd FAI Hot Air Balloon European Championship!

We received a lot of help from many organizations and companies to organize the event. We would like to name the most significant ones abroad.

The mayor and the representatives of the city government have been supporting flying sports and events in Szeged for years. One of the most important sporting events in the city in 2021 is the international competition, so the event received more attention than tradition.

As the operator of Szeged Airport, the Company's assistance contributes decisively to the success of the event. Thanks for!

Szeged Airport has been one of the centers of Hungarian aviation. The flying clubs here organize many competitions every year. The pilot schools at the airport do an excellent job. After the training, the cadets will receive an international pilot’s license, which will pave the way for them to fly to airlines around the world.

One of Europe's largest hot air balloon manufacturers has been supporting major European competitions for years. 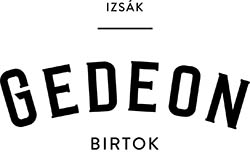 The current owner of the estate, the Varga Family - was named after Imre Gedeon, respecting the history of the place.

Imre Gedeon in the XVIII. At the beginning of the 19th century, he was the husband of the youngest daughter of the Count of the Reviczki family and the owner of the present-day estate.